Christmas alcohol - traditions from around the world

In many countries of the world, alcohol accompanies the celebration of holidays, festive events and joyful occasions. And this is undoubtedly what Christmas is, especially if it is celebrated with the family. And although some strictly observe the principle of abstinence at the Christmas Eve table, others do not mind tasting the selected drink. As you can see, alcohol accompanies holidays in different countries of the world, although these customs vary.

Nobody will be surprised that the alcohol that appears most often on the Polish Christmas table is vodka. Although getting drunk with it is rather not in a good tone, many Poles do not see anything wrong with raising a symbolic toast to a family meeting.

In addition to vodka, which can be considered the native alcohol of Poles, on the festive table you can also find wines that perfectly match a large part of Christmas Eve dishes.

The British don't deny themselves a bit of alcoholic beverages even before the holiday season arrives. Especially at Christmas markets where they enjoy mulled wine. Usually it is red wine with the addition of oranges, cloves and cinnamon.

During the holidays, "Wassail" reigns - it is a drink whose name means "Be healthy!". It is made on the basis of cider, to which lemon juice, oranges and spices are added: cloves, allspice or cinnamon. Depending on your preference, it can be served warm or cold.

Although the popular view is that the Slavs drink the most and have the strongest heads, it must be admitted that the Scandinavians are not worse than them. The festive mood, long night and cold winter foster the desire to "warm up from the inside". And although we can find various alcohols here, in the holiday season, mulled drinks reign again.

There is even a special type of festive mulled wine - Glogg (Swedish for "to heat"). Its recipe varies depending on the region, but most often it is a hot alcoholic drink made from red wine with additives: sugar, ginger, cardamom, orange or cloves. Those who prefer a more edgy version often "enrich" it with vodka, rum or brandy.

The USA is a large country made up of many different regions, so the holiday customs themselves can be very diverse here. However, when it comes to the alcohol addition to the Christmas Eve table, you can very often find "Eggnog", a special egg liqueur with the addition of stronger alcohol: whiskey, brandy or rum. Eggnog is usually flavored with cinnamon or vanilla, which gives it a unique character.

Germans, like many Europeans, have their own kind of festive mulled wine. It has a rather characteristic name of Feuerzangenbowle and you can often taste it at Christmas markets. This drink is distinguished not only by its long name, but also by a rather complicated recipe!

To make Feuerzangenbowle, you first need to prepare mulled wine with fruit, black tea and spices. A metal mesh or special tongs with a sugar cube are then placed on the vessel filled with the drink. It should be soaked in rum. The dice must be set on fire and wait for it to dissolve and fall into the mulled wine.

The French are known for their love of wine. During Christmas, they do not give up their preferences! White wines or champagne appear on the Christmas Eve table very often! They symbolize happiness and joy.

When choosing a drink for Christmas, the French pay a lot of attention to the place of its production. Domestic and regional wines are the most popular.

Italians are one of the Catholic nations of Europe, and therefore the habit of abstinence from alcohol until the midnight mass is quite closely guarded. However, she is just starting the celebration! During the following days, Italians enjoy local wine (Chianti or Brunello), often made in the form of mulled wine. Champagne toasts are also popular.

Spaniards also toasting, but for this they have their own kind of sparkling wine. It is called "cava" and in practice it is very close to traditional champagne. In addition, you can often find at least several types of wine on a Spanish Christmas Eve table. So that each of the revelers could find something for themselves!

Do you want to place an order for alcohol? Contact us and we will prepare a special offer for you.

What does the price of alcohol depend on? 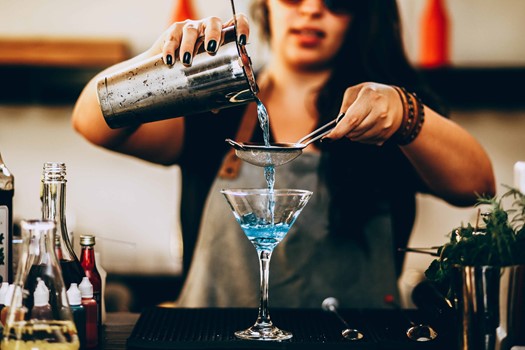 Repolonization of alcohols, i.e. which vodkas returned to Polish capital?
Alcohol exports from Poland to the EU - the most important information 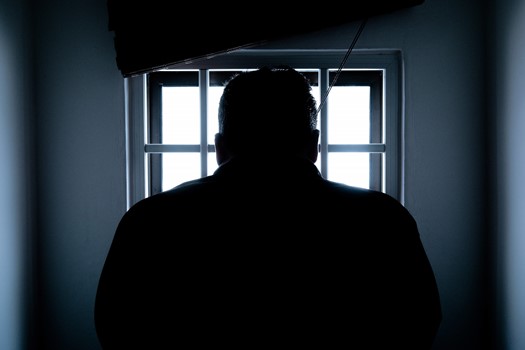 What are the penalties for alcohol smuggling? 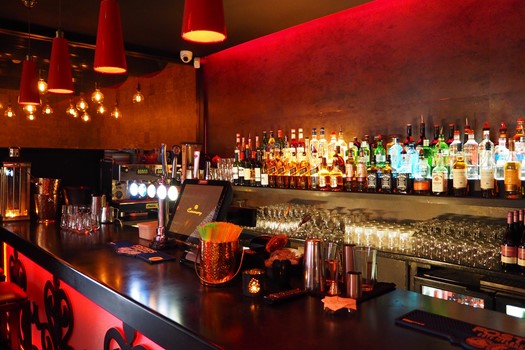 How to settle taxes on alcohol import? 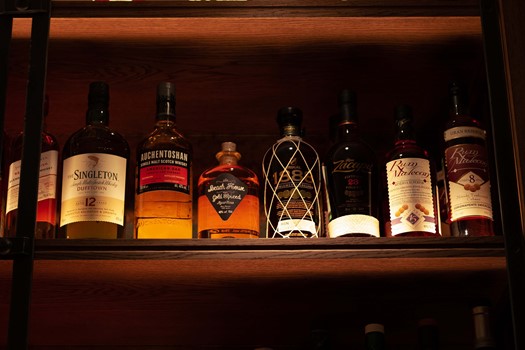 The most expensive vodkas in the world - are they worth the price? 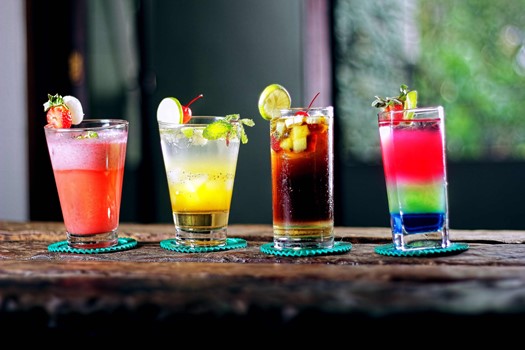 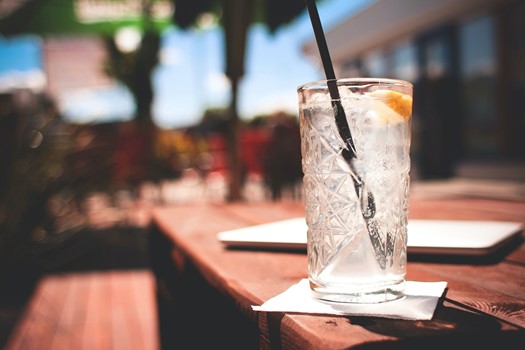 Can the quinine contained in the tonic be dangerous? 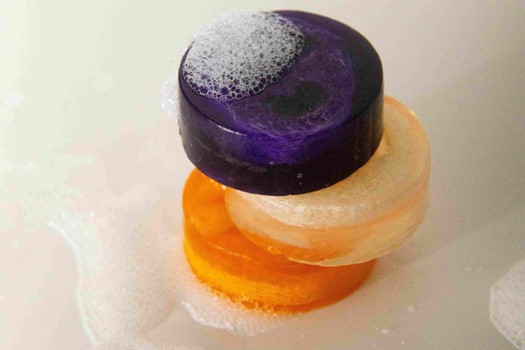 Some Fun Facts About Halls Candy
Fanta or Mirinda? We have solved an old dilemma!